This event has been designed to allow Imagine Cup student finalists from Europe, the Middle East and Africa (EMEA) to showcase their work on Second Life, ahead of the Imagine Cup finals in Korea in August 2007.

On the island, student teams representing 20 countries across the region will demonstrate their projects on large plasma screens in an open gallery atmosphere and be on hand to discuss them. Each of the projects focuses on creating technology that will help improve the world of education.

The event will serve as a forum for social learning and discussion around the student innovations, and spark buzz around the competition and the impact it has on students with a flair for software design.

So if you want to come, simply sign up for a Second Life ID and Avatar and install the Second Life application if you haven’t already done so.

Then teleport directly to the Microsoft Island in Second Life from 20:00 CET June 28 2007 to join the hottest party in Second Life and win some great Xbox 360 prizes!

Thanks goe’s to Mark Johnston for the heads up, and hey if you want a little bit of a sneak preview of Microsoft’s Imagine Cup Island check out Miel’s Post, got some more info about the island there too! 🙂 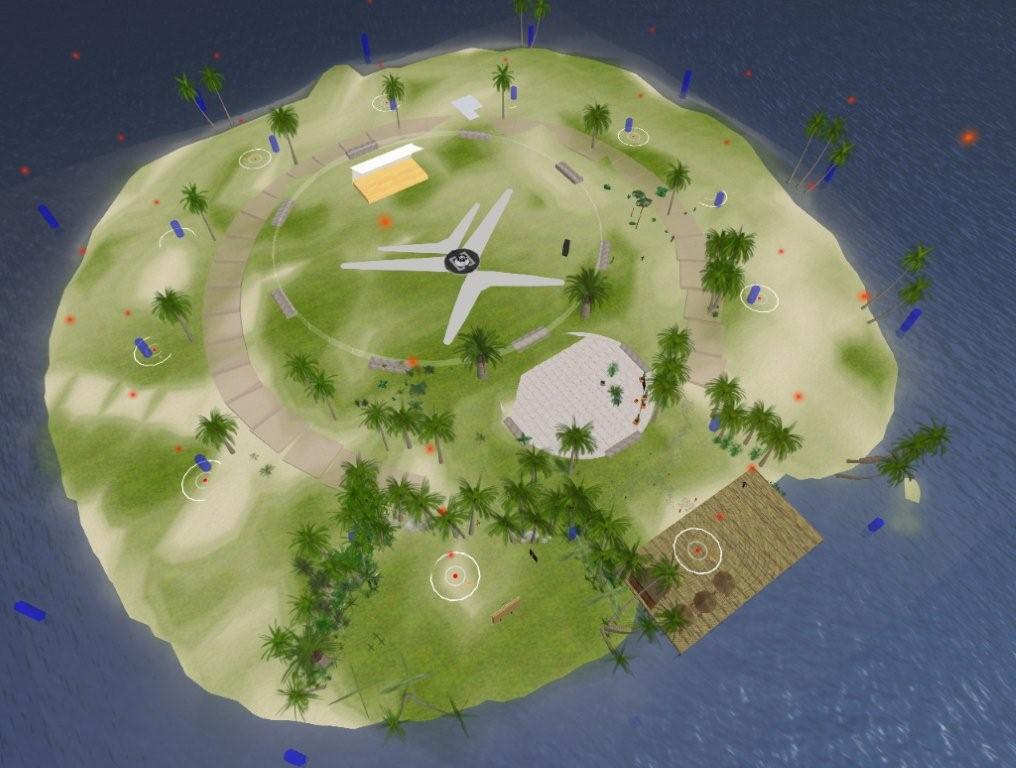