The wow starts now – or at least the word wow came into my mind when I saw this post at InsideMicrosoft. Apparently a spanish guy (nickname kwisatz) has found that there is a hidden image in the Windows Vista DVD Hologram. Or better said hidden images, as there are possible more but he has yet to find out what they are of.

The first one is he has found is of three people smiling! So you would think that this would be some sort of easter egg, even though Easter egss are rarely seen in Microsoft products now days. However according to Nathan Weinberg over at InsideMicrosoft he has got word from someone on the inside that they are running a query inside Microsoft, that emails are flying around trying to figure out who put the picture in there.

So I guess that pretty much means this wasn’t known until now, this wasn’t approved, and there’s some level of concern internally…. like I said WOW. 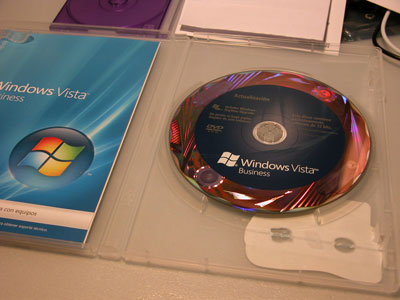 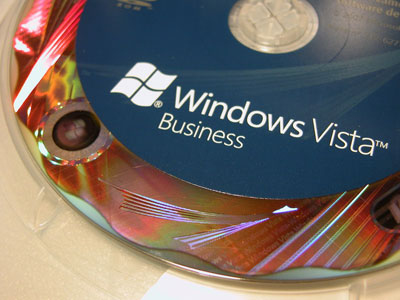 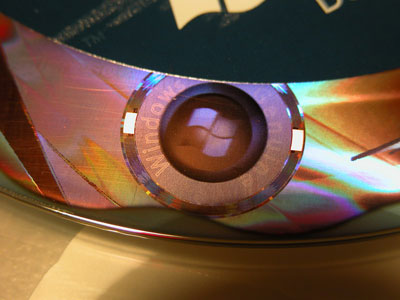 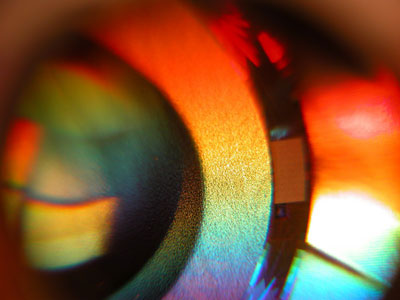 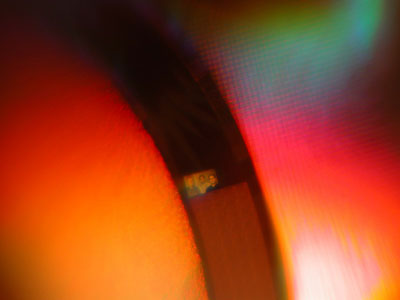 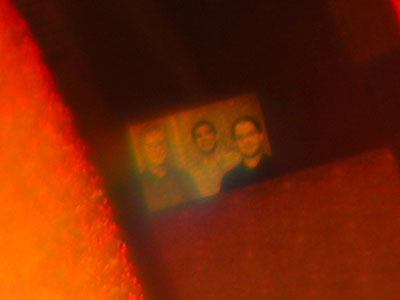 Update 2: All is reveailed here.

Following the recent announcment of the launch of the MSN UK Live Earth site. The promised Interactive Maps Section of the Live Earth Site is now live.

This Virtual Earth interactive map as pictured below allows you to find out where Live Earth concerts are located and at what venues, who the artists are and where they live, where “hot spots” are and what impact the climate change is having on those locations, as well as providing links to additional information about the Live Earth event and movement. 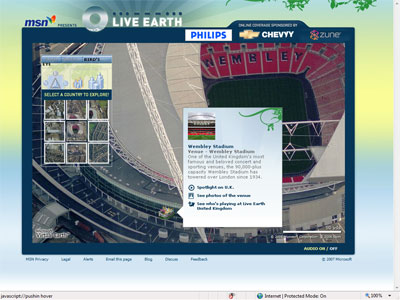 Check it out at: http://entimg.msn.com/i/LiveEarth/map/map.html

Just got word from the Live Earth Team that Former United States Vice President Al Gore, actress and Live Earth Istanbul spokesperson Sebnem Donmez, and representatives from local concert organizer Purple Concerts, gathered today at the Cirigan Palace to inform the public about the latest developments of Live Earth Turkey, which is being staged at The Seven Towers Fortress, a historic Byzantine site in Istanbul.

“Live Earth is taking place across all seven continents because the climate crisis affects us all and all of us must be a part of the solution, Gore said. Live Earth will engage individuals, corporations and governments to take action against the climate crisis.

However the artist line-up for Live Earth Istanbul will be announced at a later date.

Live Earth Turkey is being produced and organized locally by Purple Concerts, an Istanbul-based concert production company founded by Marcel Avram, Cengizhan Yeldan and Alan Cattanach. Representatives of Purple Concerts underlined the importance of Istanbul being one of the nine host cities for Live Earth concerts.

Live Earth is very important for Turkish musicians and performers as they are receiving a opportunity for worldwide exposure for the first time, said Marcel Avram. The invited artists who will perform at Live Earth Istanbul will give a great contribution to the fight against global warming, and they will get to introduce their music to the world.

Today Microsoft Office  and MSN UK are joining forces to unveil what was called the most innovative online ad – ever:  for 24 hours today, Tuesday 12th June, the MSN.co.uk website will be strikingly transformed to take the form of a Microsoft Office Word 2007 document, allowing customers to try the Live Preview for themselves in a very familiar environment.

This initiative is driving awareness and demand for the 2007 release of MS Office by encouraging people to experience the product for themselves. The trial available can actually convert to a full product if the customer decides to purchase at any time during the trial. This activity forms part of the It’s a new day. It’s a new office. advertising campaign which supports the 2007 Office system launch, and shows great collaboration between Microsoft Office and MSN to create an advert that allows customers to interact with our brands in new and exciting ways.

This ad was already ran on MSN.com in April, and according to Marc Bresseel a Sales Director at Microsoft, it achieved exceptional results. So it shall be interesting to see the results on this one. Especially as MSN.co.uk receives an average of 3.5 million unique visitors per day, which means big potential for success. 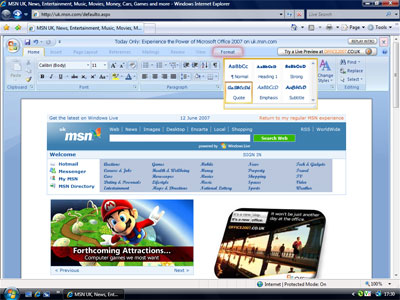 Live Earth today announced the artist line-up and ticketing information for Live Earth South Africa, which will be staged at The Cradle of Humankind, Maropeng, just outside of Johannesburg.

Outlook Connector Beta enables you to use your Live Hotmail accounts within Outlook:

Launching in open beta today, the latest version of Safari includes a number of new features, including a new functionality for automatically creating widgets from web page elements. It’s understood that this feature will also work with Windows. Another new feature is advanced tab dragging, which even allows for tabs to be dragged off into their own new windows, which I have to admit is pretty neat, and should be available in Internet Explorer (IE7), as I’ve wanted to do this before with Tabs! 🙂

According to Apple, Safari (beta 3), is the fastest browser running on Windows, based on the industry standard iBench tests, rendering web pages up to twice as fast as IE 7 and up to 1.6 times faster than Firefox 2. Though I’ll let you make your own mind up on that! 😉

Safari 3 public beta is available today as a free download at www.apple.com/safari.

Hey peeps, there’s a party going on and you’re all invited! 😉

As today is my 22nd Birthday and 2nd blog anniversary. And yet again what a great year it has been, there’s so many great things I’ve done and so many new people I’ve met, it’s unbelievable. So for this blog post I thought I would provide you with some blog post links and photo links to some of my most memorable moments while being 21 years old.

To start off here’s a list of various things I’ve managed to accomplish while being 21 as well as some of thoses events and meet ups I’ve been too within the past year:

Next up is some of my most commented posts:

But hey don’t go yet, I would just like to say a big thanks to all my family, friends and work colleges, you’re a great bunch, thanks a million, I love you all, you’re the best! 😀

Live Earth less than a month away!

Live Earth is less than a month away but just out of interest are you doing your part to stop/slow Global Warming from happening? If not then you might like to do some research into it or even check out this “50 easy ways to go green” article.

And hey while on the subject of Live Earth, How many of you are going to one of the Live Earth concerts, or will you be watching it at home?

My names Darren and I'm an ICT Technician and blogger, my hobbies include walking, photography and generally exploring new places.

Photos taken at Osborne House on the 8th of June 2019. https://t.co/8DSlCwLXWU

Photos taken​ at a visit to St Augustine's Abbey in Canterbury on Monday the 27th of May 2019. https://t.co/7gDASPixi3

Photos taken on a 9.26 Mile circular walk from Maidstone to Leeds Castle on Sunday the 12th of May 2019. https://t.co/nr1rbspZDR

Photos taken on a 7.84 Mile circular walk from Toys Hill to Westerham on Monday the 22nd of April 2019. https://t.co/yMwdHmONMf