Be a Desperate Dan Character

If you are a fan of Desperate Dan from The Dandy Comic, then Oxfam have an experience for you. The Dandy made history in 1999 when it was officially recognised as the longest running comic in the world with its 3007th issue. And now you can be part of its heritage as you get to be a real character in the Desperate Dan cartoon strip. Desperate Dan has been with the Dandy since its birth in 1937 and he’s the only original character left today.

With a circulation of 160,477 you are going to be seen by a lot of people, so if you are interested why not check out the Oxfam Ebay Page here.

This exclusive Oxfam Experience is for one person and includes: 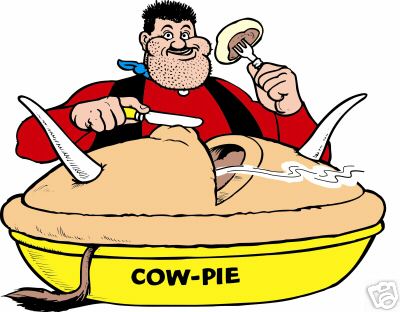 My names Darren and I'm an ICT Technician and blogger, my hobbies include walking, photography and generally exploring new places.

Photos taken at Osborne House on the 8th of June 2019. https://t.co/8DSlCwLXWU

Photos taken​ at a visit to St Augustine's Abbey in Canterbury on Monday the 27th of May 2019. https://t.co/7gDASPixi3

Photos taken on a 9.26 Mile circular walk from Maidstone to Leeds Castle on Sunday the 12th of May 2019. https://t.co/nr1rbspZDR

Photos taken on a 7.84 Mile circular walk from Toys Hill to Westerham on Monday the 22nd of April 2019. https://t.co/yMwdHmONMf