Hey check this out, MSN (Windows Live China Shanghai) have now released a cool new cartoon creator site called MSN Cartoon Creator which will is currently in beta but is pretty good as it let’s you create cartoon avatars of yourself from your own image you upload.

And though the MSN Cartoon Creator Beta Site is only available in Chinese for the time being, I myself found it pretty easy to use so I’m sure you will as well, but just in case you do find chinese a bit hard, then I would recommend you take a look at this blog post I found which has a a very nice image tutorial on how to start. 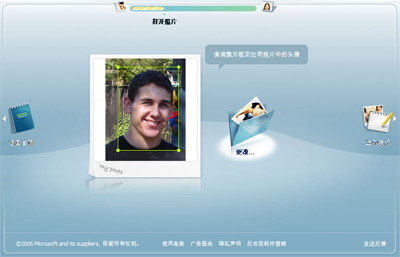 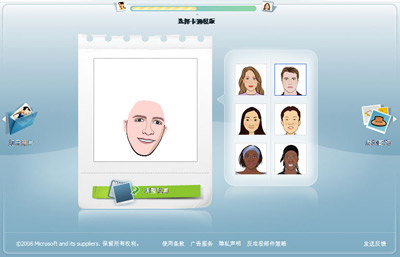 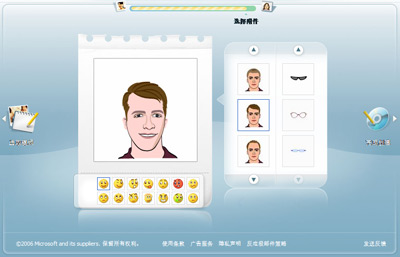 kick ass!! I always wondered how certain MSFT employees had these kewl cartoon DPs of themselves…now we know. 🙂

Hello,
I’m a french artist painter, long long time I look for the software: “msn cartoon beta” I never find it, can you help me? a a similar program?
Thanks very very much
Serge

shutes   shyers   shyest   shying   sialic   sialid
sibyls   siccan. If you prepare in advance for unplanned circumstances,
obviously any good less than ideal situation such as an emergency c-section could nevertheless be a
better experience laptop or computer would otherwise be.

Hi there, this weekend is pleasant designed for me,
because this moment i am reading this wonderful educational post here at my house.

This article gives clear idea for the new viewers of blogging, that actually how to do blogging and site-building.